If not, read this blog until the end to get thorough knowledge of claims you can make in case of a personal injury. 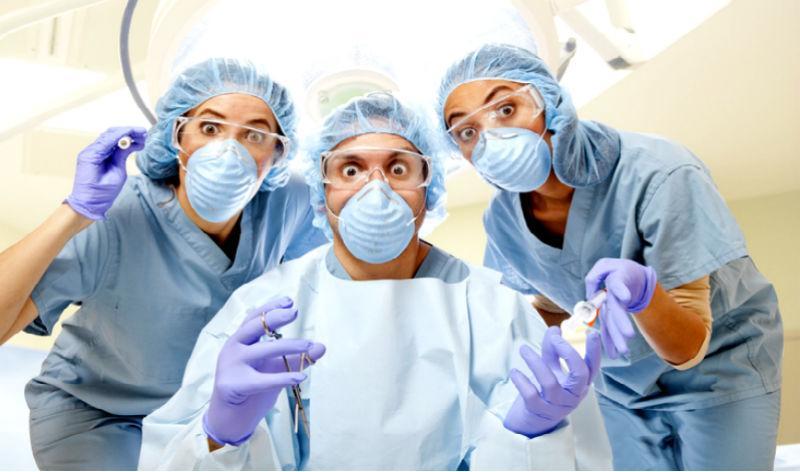 At least you can get compensation for medical expenses due to an injury claim.

In fact, auto accidents, apart from car accidents, can be caused by different vehicles. Those vehicles are: 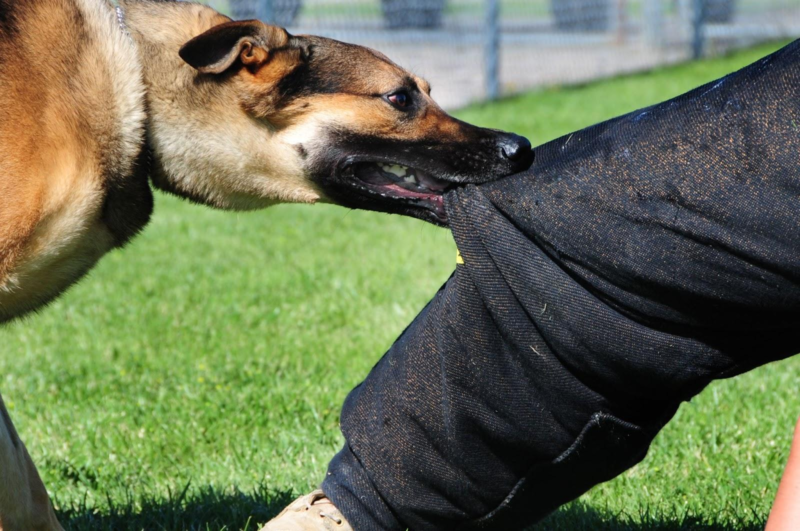 In such a case, you should consult a personal injury lawyer to know what the state law says in this regard. In most cases, state laws declare the pet owner responsible for such an incident. 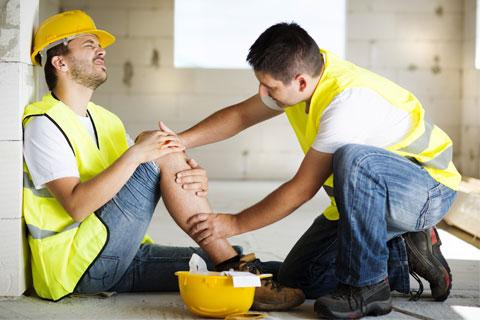 Mostly, injured workers can file for compensation for medical treatment. However, such a claim is valid only for workplace injuries. But, to know more details, you should consult a law firm or a personal injury lawyer. 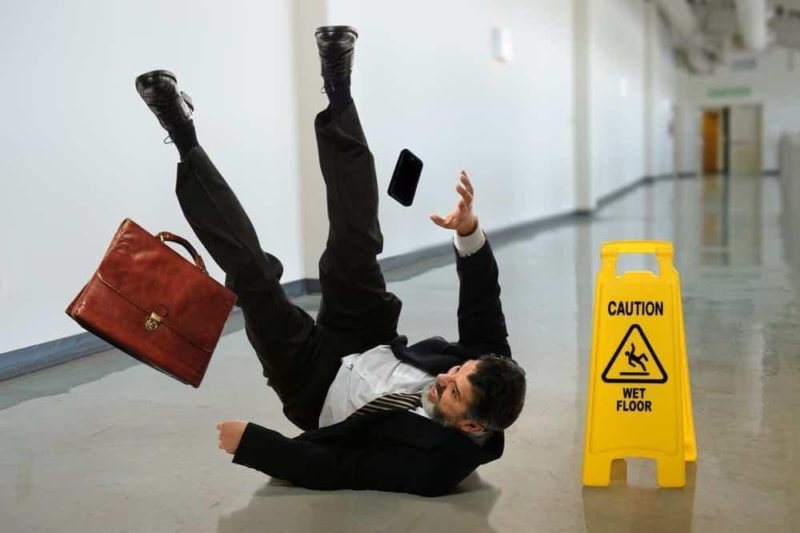 This type of case involves an injury due to falling. But, filing a claim for a slip and fall accident is valid only if you fell in someone else’s place, like in grocery stores.

Also, you need to prove that the fall was due to the owner’s negligence toward the dangerous conditions present there.

It is one of the most common types of personal injury cases. It’s generally claimed when an individual is physically attacked by another individual and suffers an injury as a result.

Such a claim can grant medical compensation to the sufferer for the treatment or pain. The aggressor will also be charged for taking this action.

Wrongful death claims can be filed by the relatives of an individual against those who either knowingly or negligently caused that person’s death. These types of personal injury cases are quite similar to medical malpractice but not exactly the same. 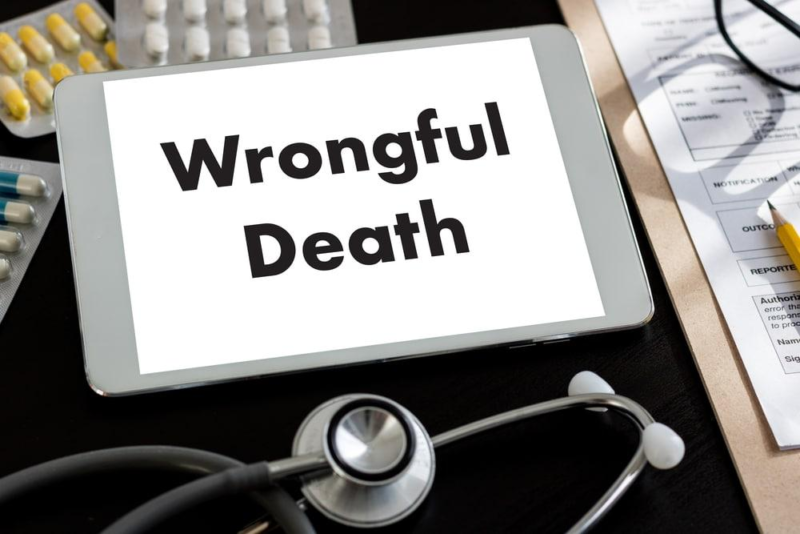 For precise details, you can contact an experienced attorney.

In 1992, a 79 years old woman named Stella Liebeck ordered a cup of coffee from the drive-through window of a local McDonald’s restaurant. She took the coffee and went to her car.

She didn’t have a cup holder in her car, so she put the cup on her lap as she tried to add sugar to it. In the process, she spilled all the coffee on her lap.

She was wearing cotton sweatpants, and they absorbed the coffee. The dangerously hot coffee was scolding her thighs and buttocks. She was taken to the hospital immediately.

As a result of this accident, she had suffered 3rd-degree burns on 6% of her skin area and lesser burns on 16% of her body area. She was admitted for 8 days and lost about 20 pounds of body weight in the process.

She suffered permanent disfigurement from injuries sustained and was partially disabled for a couple of years. However, it was not the first injury caused by McDonald’s coffee.

There were 700+ previously reported cases of severe burns due to McDonald’s coffee. Mrs. Liebeck offered to settle the case for $20,000, but McDonald’s offered only $800. 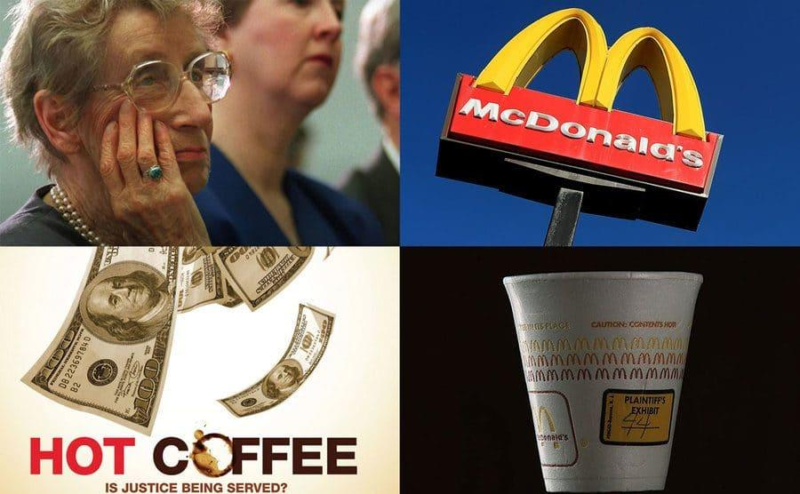 So, Liebeck went to an attorney and filed a case. During the trial, Liebeck’s attorney proved that McDonald’s served coffee at about 88° Celsius, which was 20 degrees higher than the temperature of the coffee served by the other stores.

He also proved that such a hot coffee could produce 3rd-degree burns. In the light of all the evidence, the jury gave a verdict.

Liebeck was awarded $160,000 due to the criminal negligence of McDonald’s. But that’s