How to Handle a Bicycle Accident Injury Claim 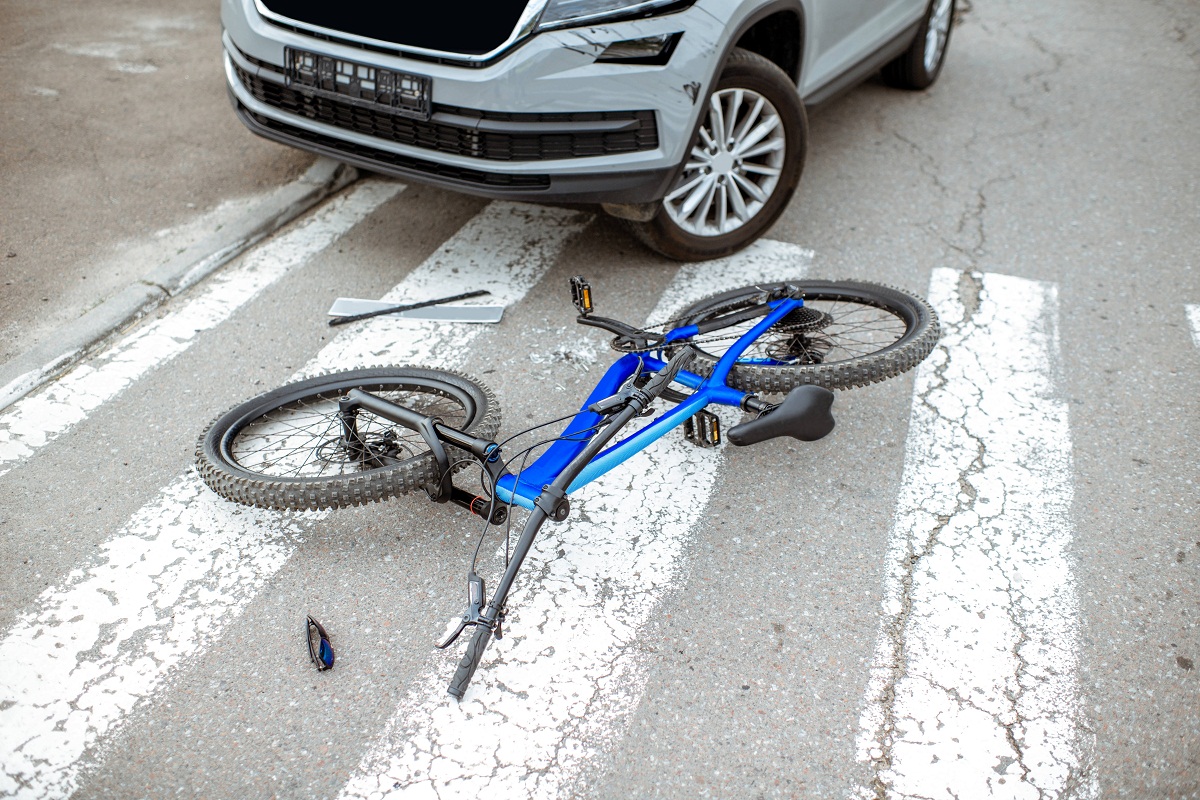 Florida is a fantastic state for cyclists and bicycle enthusiasts because our weather is so agreeable for much of the year. Our state also has a large number of cyclists who also depend on their bicycles as an alternative mode of transportation to cars and public services. But with so many cyclists on the road alongside vehicles, accidents invariably happen. When they do, it’s almost always the cyclist who comes out worse for wear. If you’ve been injured in a bicycling accident caused by the driver of a motor vehicle, it’s important to understand what you need to do in order to receive compensation for your injuries.

When it comes to figuring out if another person is liable for the injuries you suffer in a biking accident, it’s essential to understand the Florida laws that apply to cyclists on the road:

There are still additional, more nuanced laws associated with cycling on the road, but the above are important examples of general laws that all cyclists must follow. Most notably is the law that states that all bicycles operating in public are to be legally defined as vehicles, and the cyclists operating those bicycles defined as drivers. This law is important to note if your bicycle is struck by the driver of a car on the road because the ensuing steps should play out much the same as though you had been driving a car involved in an accident.

What to Do After a Bicycle Accident

No matter who might have broken what rules of the road, if you are involved in any kind of accident between a car and a bicycle, it’s imperative that you stop, pull over to the side of the road if possible, and render aid as necessary. Fleeing the scene of a motor vehicle accident is considered a hit and run, which is against Florida law. So the first thing you should do after an accident if you are physically able is to get to a safe location, then make contact with the driver of the vehicle involved in order to exchange information.

After you’ve determined everyone is safe, you should call the police. No matter how minor or major damages from the accident may be, notifying the authorities and having them come out to the scene will create an official record of the accident and help preserve evidence. They can also conduct an official investigation into what factors may have contributed to the accident. These could include situations like distracted driving or alcohol consumption. You will need all of these recorded details later when you file your claim.

While you’re still on the scene of the accident, you should also attempt to collect evidence of your own. The scene likely won’t be preserved for long, so try to act fast. Take pictures of the accident from a variety of angles. Note the weather conditions, traffic signs in the vicinity, and the other driver’s behavior. Take photos of your bike and your injuries, and gather contact information for any witnesses.

Finally, visit a hospital or doctor’s office as necessary for treatment. You may not think your injuries are severe enough to warrant seeing a medical professional, but you might find later that you are wrong. Be sure to keep a record of your treatments and your doctor’s recommendations, because these will help you demonstrate what kind of coverage you’ll need to claim with your insurance provider.

Filing a Cycling Accident Claim
Your auto insurance policy likely covers you if you were on a bicycle at the time of the accident, again because bicycles are treated as vehicles. So if you’re in an accident, it’s important to understand that Florida is a no-fault state when it comes to accident claims. That means you are expected to turn to your own insurance company — rather than the other party’s insurance company — after an accident for medical and other coverage. No matter who caused the accident, your personal injury protection (PIP) coverage should qualify you to receive compensation for damages suffered. These can include medical expenses, lost wages, and other pain and suffering.

No-fault laws may give you the “luxury” of dealing with your own insurance company rather than trying to wrangle with the other person’s insurance company, but that doesn’t automatically make the process easy to navigate. After you open a claim with your provider, your case will be assigned to an insurance adjuster. This person’s sole responsibility is to represent the insurance company’s financial interests. That means they won’t be keeping your health or wellbeing in mind — their operative is attempting to resolve your claim for as little monetary expense to their company as possible. That’s why it’s essential to have all the information you need and the right attitude before you get on the phone with them to detail your case.

Having the right legal team on your side can also lead to much better results for your case. The Whisler Law Firm knows how to deal with insurance companies when it seems like they’re only thinking about their bottom line and don’t care about what you’re going through. We can step in and work with them on your behalf after an accident so that you can focus on the most important thing to you right now: healing. So if you’ve been injured in a bicycling accident, call our office at 833-529-5677 or schedule a free consultation with our team today.