DON’T LET THEM GET AWAY WITH IT

THIS CASE SHOWS THE TRUE COLORS OF INSURANCE COMPANIES

We get some pretty interesting claims and cases across our desks at the Whisler Law Firm.

Unfortunately, when I say interesting, I don’t often mean it in a positive way. That’s because when it comes to dealing with insurance companies, as many of our cases do, they make the process interesting by trying to weasel their way out of adequate payouts or coverage by any means necessary — even lying.

About a year ago, we took a case revolving around severe hurricane damage to our client’s home. The client had hurricane insurance and was initially told that the repairs to their roof were covered under their policy in this scenario. So they put in the money to entirely replace their roof, as was deemed necessary. Then, our client was suddenly informed that the insurance company would no longer be covering the cost of the damage under the guise that the roof was old and should have been replaced prior to the hurricane.

This is when Whisler Law Firm came in. Our first move was to ask when the insurance company had last done an inspection of our client’s roof, and they replied that it was roughly six months prior. We quickly pointed out that at no time during that inspection or the six months after did the insurance company make any claim that the roof was old. They simply continued to collect their premiums and only raised the concern when it came time for them to provide coverage. But they still refused to back down and compensate our client. So we took them to court, and that’s when things got really interesting.

We persuaded an employee of the insurance company, under oath, to admit that even though he had initially been advised to agree there was obvious hurricane damage they would cover, once the company learned the entire roof would need to be replaced, his advisors ordered him to remove their original recommendation from their records and deny it had been made. Although lying is something we suspect by insurance companies frequently, rarely do they openly admit to doing it. We were fortunate that this employee was willing to speak out against his supervisors. Without that confession, we may not have won our case, and that’s because insurance companies are experts at hiding information.

Insurance companies hide behind a rule of privilege that came about years ago. A big case resulted in the conclusion that files and records created in reaction to a claim are “privileged information,” but insurance companies have taken that to mean they aren’t required to provide any documentation related to a claim. So when records are changed and information is withheld, without a lawyer to help you get the case in front of a judge and have those records subpoenaed, the insurance companies often get away with hiding the truth. They cower behind a veil of secrecy because they know the information they possess can make your case and break theirs.

This double standard of expecting the client’s information but refusing to share their own is unjust and unfair. That’s why we fight tooth and nail to get everything in front of a judge. Insurance companies will never volunteer information, which is why it’s so important for you to keep a record of all your interactions and communication with them. Then, come to us to help you legally get them to do the same.

Insurance companies never want to pay you what they owe you and will stop at nothing to keep from doing so. This case is proof of that. But if your insurance policy is clear and your claim is just, we can often find a way to help. We offer free consultations on the adequacy of your insurance policies and are always eager to hear more about your case. Just give our office a call. 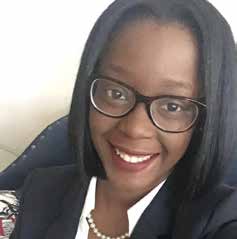 The Whisler Law Firm welcomes Brittany Herndon as the latest associate attorney to join our team! With a history working for a variety of different firms in the Jacksonville area, Brittany brings valuable knowledge and expertise to our firm. “I’ve spent a lot of my legal career helping people through car accidents,” Brittany says. “But the Whisler Law Firm has already presented so many opportunities to assist a variety of clients who need our help in other ways, and that’s been so rewarding and exciting.”

Brittany has been handling many of the first party property claims that land across our desks, and already, our clients are so thankful to work with her. “My policy has always been to operate like I’m in a customer service industry. That’s really what we are,” she says. “Our clients come to us for help, and if we don’t put our service above everything else, we’d be out of a job.” When we found out Brittany’s philosophy of always putting the client first, we were sure she’d be a great fit.

But making new career choices isn’t without its sacrifices. “I’ve admittedly never lived or worked anywhere outside Jacksonville,” Brittany says. “Taking this job meant leaving the home I’ve always known, my family, and my friends. That’s a tough choice to make, but I can already tell it was absolutely the right choice for me. The Whisler Law Firm has made that easy to see.”

Outside of work, Brittany loves to be social, but the pandemic has changed her downtime a bit. “For me, there’s nothing better than a day of shopping, then preparing to entertain friends at home,” she says. “I love good food, good wine, and good company, but less of each just means I’ve had to find new hobbies I love.” One has been discovering her green thumb. “With extra time on my hands, I’m discovering that I don’t kill plants as much as I used to!” Brittany says. “I’ve become especially fond of orchids. It’s rewarding to see something so beautiful come out of putting in some care and patience.” The same could be said for the work Brittany does for our clients, and we couldn’t be more thankful for that.

YOUR KIDS ARE COUNTING ON YOU 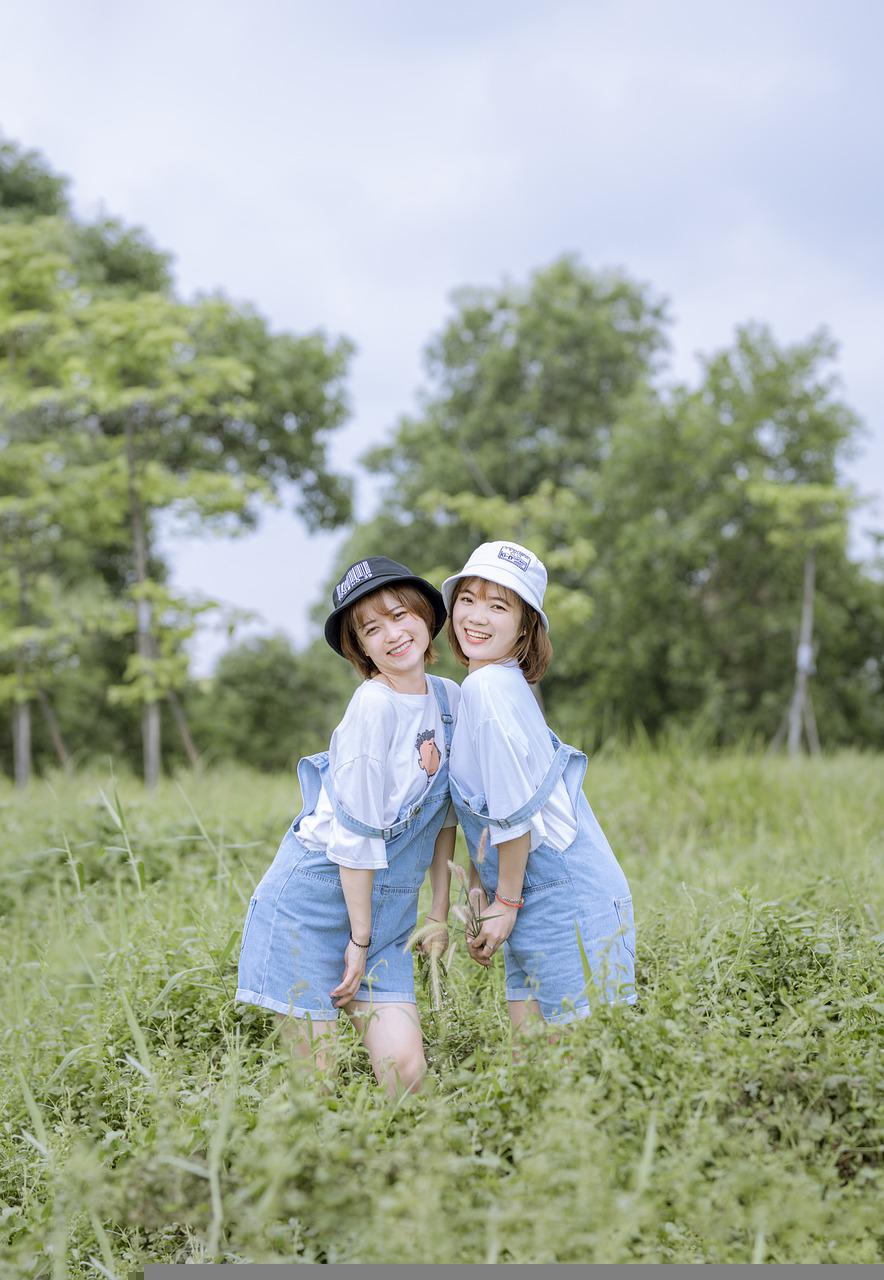 For most parents who have young children, writing a will is less about leaving assets than it is about naming guardians. You want to make sure your child is properly cared for should something happen to you before your kids turn 18. Here are five common mistakes to avoid when you start the process.

Barring unforeseen circumstances, you should be able to rely on the guardian you choose to adequately care for your children until they turn 18. In the event something should happen, you must have a backup plan to address it.

If you have specific ways you want your children raised, relay those wishes. Consider the religion you want them to practice or where you’d like them to go to school. Give your children the opportunity to be influenced by your upbringing, even when you’re no longer around.

3. Naming Only One Guardian

Selecting at least three or four guardians is often necessary to adequately secure your child’s future because there’s never a complete guarantee that your first or even your second choice will work out if and when the time comes.

4. Not Specifying Who You Don’t Want Raising Your Child

You likely have people in mind who might be seen as viable candidates for raising your kids, but if there’s someone you don’t want raising them, name them and make that clear. This is especially important if you’re divorced, have primary custody of your children, and want to determine how much influence your former spouse can have.

5. Choosing Someone Just to Appease Them

You should never feel pressured into naming a guardian. You know what’s best for your child, and your decisions should reflect that no matter how others feel. Choose a guardian you know will follow your wishes, not one who will be upset if you don’t choose them for one reason or another.

Making sure your children have the care they need no matter what happens to you is an important part of being a parent. So if you’re a parent who wants the best guidance on how to do just that, call the Whisler Law Firm so we can help.