BRAIN INJURY LAWYER
IN BOCA RATON, FLORIDA
BY APPOINTMENT ONLY

Located in South Florida, our Brain Injury Lawyers are at your disposal for all questions. 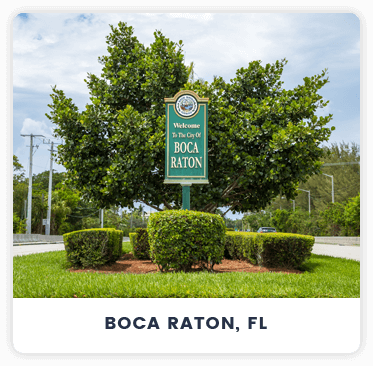 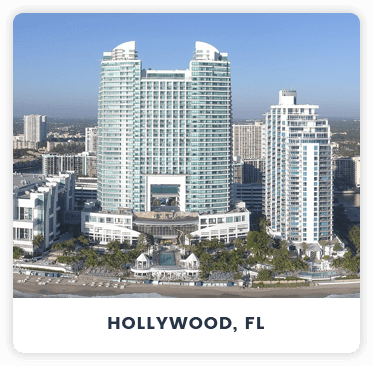 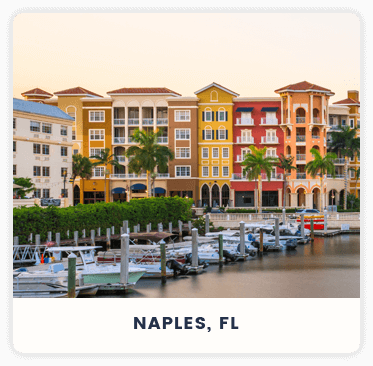 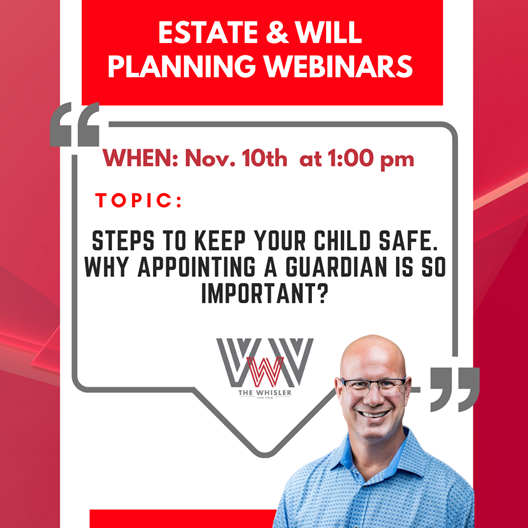